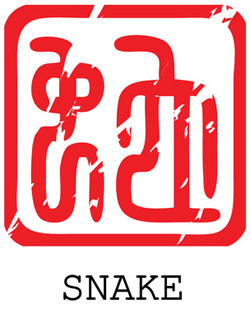 The Rat and Snake combination in the Chinese zodiac is a very explosive love match. These two, although sexually drawn to each other, cannot live together. The Rat and the Snake are the type to have domestic violence disputes and one or both ending up in jail. It is very important that these two Chinese zodiac signs stick to dating each other or having a sexual relationship only. Marriage and relationships are strongly discouraged. 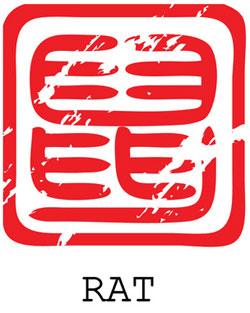 The Rat woman is smart and feminine. She is very tidy and spends a lot of her time cleaning and grooming herself as well as her home. The Snake man is very wise and smart. He knows how to read the Rat woman’s intent when she speaks and is not fooled by her clever attempts to control his life. The Rat man is very shy and tends to stay to himself. He can be found most of the time reading a book at home or studying television for hours. The Snake woman is a social creature. She is very irritable and gets agitated easily.

The Snake woman bores of the Rats tiring schedule that never changes. After a while, these two build up a lifetime of animosity and anger that eventually turns violent and very damaging. Chinese horoscopes say that these two should only date as friends and spend as little time together as possible.