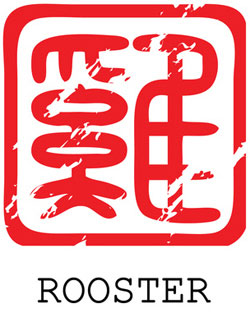 Chinese horoscopes say that this couple, the Sheep and the Rooster are not an easy relationship to get into. These two signs are not that great together despite outward appearances. To be in a lasting relationship, the Sheep and the Rooster need to work extremely hard and it may not be worth the effort in both their opinions. It is best left to friendships and acquaintances with this pairing. 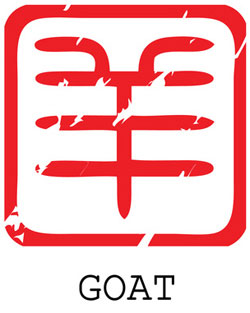 The Sheep man is sweet and loving. He is not one to cause problems but worries about everything. The Rooster woman is honest and talkative. She is very independent and does not like the Sheep to dote on her. The female Sheep is very shy and timid. She rarely leaves home and is somewhat of a hermit. The male Rooster is very bright and quick on his feet but he does have a short fuse. His temper is part of the reason these two have to work so much at a relationship.

Sheep men and women worry about everything. This really bothers the Rooster that is independent and capable. Dates with these two rarely happen because they are never seen in the same places. Sex is great when they can stop arguing but that is not as easy as it sounds. The differences between the Sheep and the Rooster are so difficult that they actually push each other away almost upon meeting.